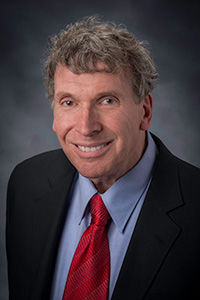 Arthur G. Simon has been practicing law in the State of Illinois since 1979. Beginning in 1981, he became engaged almost exclusively in the practice of bankruptcy and insolvency litigation and has represented virtually every type of party in such matters, including Chapter 7 and Chapter 11 debtors, secured creditors, landlords, trustees, and creditors' committees.

Mr. Simon is proud of his wife, Margaret C. Benson, who he met at law school orientation, who is now the Executive Director of Chicago Volunteer Legal Services, the oldest continuous organization devoted to providing pro bono legal services in the United States.  He is also proud of his three daughters, one of whom is a staff attorney at the Office of the Cook County Public Guardian.